The construction works in the Turkish Contructors Association HQ building’ s site are proceeding, as we witnessed in our last site visit.

The assembly of the natural stone cladding and the curtain walls is finished. Parallel to this, the samples showing the facade relationship with the floor and the ceiling systems have been prepared.  The facade works  will be finished after the last component of the facade, the mesh system -whose  drawings have been produced by Avci Architects- has been installed . 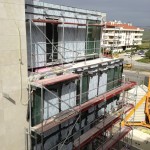 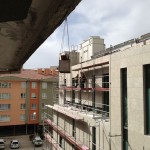 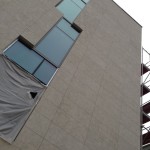 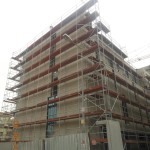 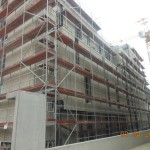 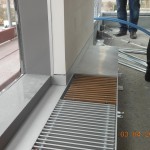 The sample of the chilled beams, the devices which have a major role in the air conditioning of the building has been tested on site.

A sample showing all the architectural elements of the multipurpose hall has been prepared by the furniture firm Nurus. Ceiling, wall, floor  and air conditioning solutions have been discussed over the prepared sample.

Finally, a partial green roof application is being prepared. 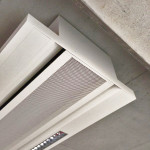 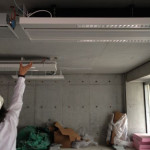 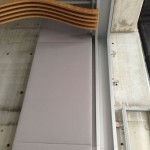 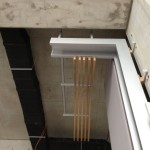 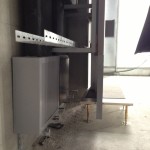 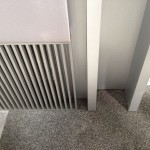 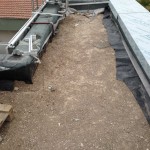