AL KHOBAR MIXED USE HAS BEEN SELECTED AS THE 2019 ARCHITIZER A+ AWARDS POPULAR CHOICE WINNER!

Avcı Architects has been selected as the 2019 Architizer A+ Awards Popular Choice Winner in the Residential Multi-Unit Housing category with their “Al Khobar Mixed Use” project in Saudi Arabia.

The Architizer A+Awards is one of the largest awards program focused on promoting and celebrating the year’s best architecture. The finalist projects were evaluated by Architizer’s 7 million viewers.

Al Khobar, which is a part of the economic network established by the cities of Dammam and Dhahran, the largest metropolitan region of Saudi Arabia, has headquarters of many national and international organizations. Due to its functions and population Al Khobar requires more residential areas, as well as commercial units and also needs contemporary office spaces to respond to the changing business practices.

Al Khobar mixed use project, in which Avcı Architects defined a new work and life form for the region, covers a total area of approximately 60,000 sqm, and includes housing, offices, a hotel and commercial functions as well as a mosque. 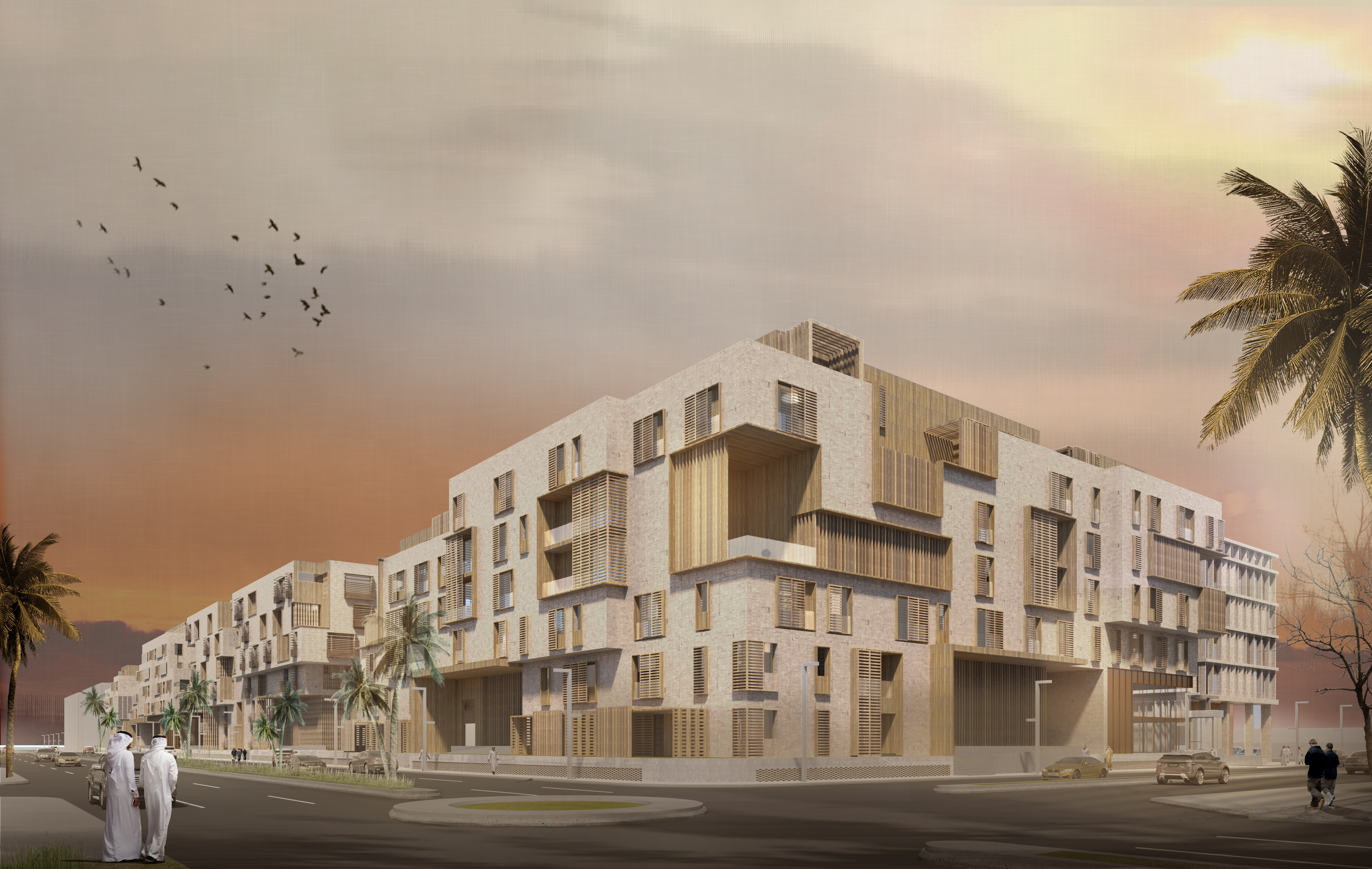