CONSTRUCTION OF NIAMEY HOTEL IS IN PROGRESS…

Construction of Niamey Hotel, designed by Avcı Architects, is continuing in Niamey, Niger. The new Niamey Hotel that is neighbouring some of Niger’s most significant institutions will be open for business in April 2019. Following the rapid completion of concrete works on site, the mechanical and electrical infrastructure, facade and the interior applications are being completed simultaneously. Following the completion of the concept design stage, Selçuk Avcı travelled to India and visited natural stone factories to select stone panels most suitable for the façade design. He had a chance to observe the manufacturing process in the factories and shortlisted a selection of stones. Following the mock-up studies, final façade materials were selected for the construction. 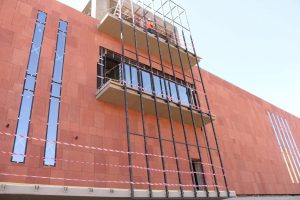 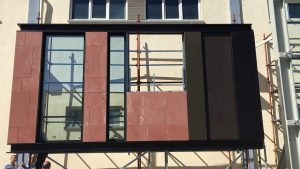 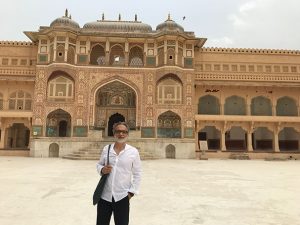 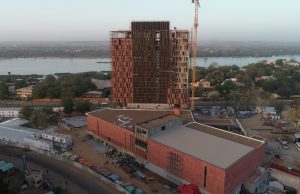 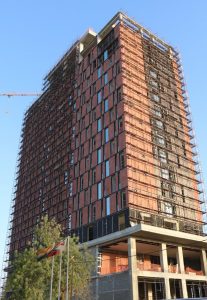 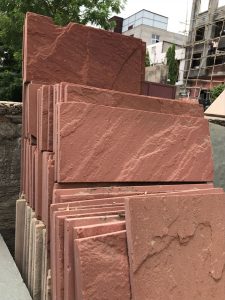