Avcı Architects create strategic transformation projects for shopping malls based on joint research efforts with their partner company Urbanista Real Estate by helping the malls meet their full potential and therefore contribute to the livability of the urban sphere rather then exist as disconnected environments dictated by car-dependent cities.

Selçuk Avcı comments ; ” The investors of shopping centers who do not base their program on a structured research face difficulties sooner or later. I find it completely irresponsible from consultants’ part to not question the decision to add to the shopping mall concentration in certain areas. These structures then interfere with each other’s range of impact and draw confused customers away. We call this phenomenon cannibalization. ”

The decline of the shopping mall…

It is a matter of time when the shopping mall boom in Turkey will come to an end. We must be prepared for the decline of many massive shopping malls in the near future, a phenomenon that already occurred in the US, where shopping malls entered the daily life around in the 50’s but often failed to integrate with the urban fabric.

Avcı Architects and Urbanista partnership draw-up healthy investment strategies based on analytical research with the aim to lead investors towards long-term sustainable decisions. This strategic partnership starts long before the architectural project and focuses on designing the vision for a particular site. During this process investment strategy is discussed with regards to its contribution to the standard of living. 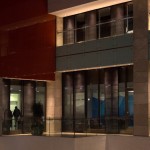 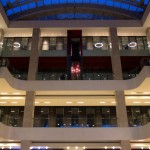 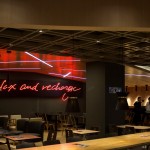 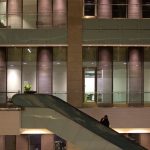 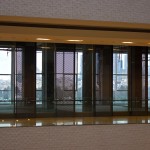 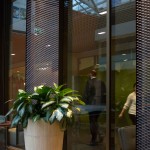 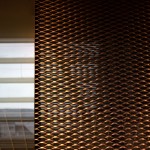 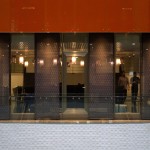 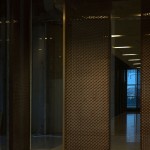 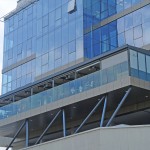 Astoria shopping center failed to fulfill its requirements shortly after its completion in 2008. Avcı Architects, together with URBANISTA as business consultants, handled the transformation project of this new yet mis-positioned shopping center. They developed a brief that was based on the market changes as well as on the local dynamics of urban and district scale. The existing 30.000 m2 space did not offer an attractive shop-mix for the potential customers in the area where there already were two other major shopping malls.

The strategy was therefore to reduce the concentration of retail to a well-targeted mix and increase the rentable office spaces and leisure (food and coffee) areas.

The aim was to better integrate the building into the busy business district by targeting office workers from within and from around the building by offering diverse social functions such as break-out and touch down areas that are spread around the restaurants area, as well as open terraces for lunch-break times and a gym. The shop mix was then designed to respond to the potential needs of an office worker.

As a result a number of creative agencies were attracted to the building by flexible working solutions provided both in the common areas as well as within the high-ceiling office spaces (originally designed for retail).