The Knight, The Lady and the Dragon Wins Slovene Designers Society Excellence Award

The Knight, the Lady and the Dragon exhibition was awarded the title “Excellence” by the Slovene Designers’s Society. Sanja Jurca Avci of AVCI+ received the award at the yearly award giving ceremony in Cankarjev dom, Cultural and Congress Centre in Ljubljana. 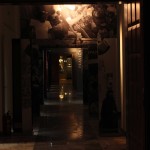 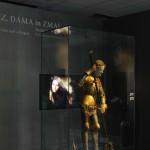 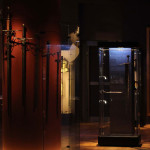 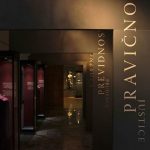 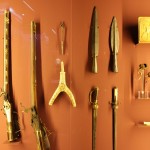 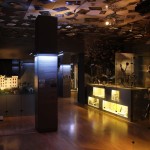 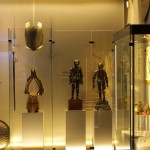 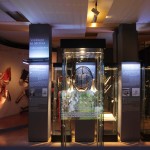 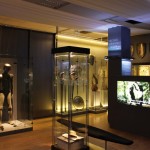 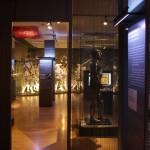 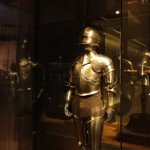 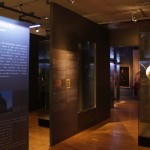 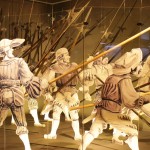 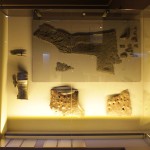 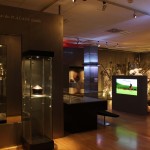 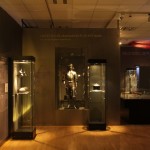 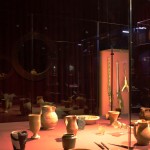 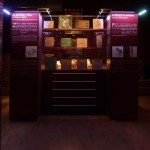 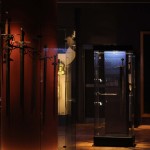 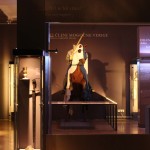 Subtitled as The Legacy of the Medieval Warriors, the exhibiton challenges today’s audience with the once upon a time values of chivalry.

The design is achieving the rough and tough military atmosphere by using black-metal walls as space organizers and chainmail as space dividers and contrasting it with soft fabrics where needed. Various environments are evoked – that of a battlefield, a castle  interior, a tournament tent etc. The exhibition which will showcase over 400 exhibits, some of them on loan from Kunsthalle Museum of Vienna, opened in early December.