Niamey Hotel designed by Avcı Architects in Niamey, the capital of Niger, has opened on June 11th. The hotel that is located near to many important buildings, such as the Tunisian National University, the Federal Government Offices of Niger, the old Presidential Palace and the National Hospital of Niger, was opened by President Mahamadou Issoufu.

The Hotel, sited on the Boulevard de la Republique north of the Palais des Congres is conceived as an integrated banquet and congress hotel complex where functions complement each other. The 194 key hotel includes a banquet hall, numerous conference rooms, an all-day dining restaurant, a lounge bar, a sports bar, swimming pools and a spa. There are 160 standard rooms, 12 executive suites, 7 extended suites, 13 junior suites, a royal presidential suite and a presidential suite. 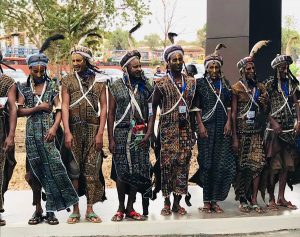 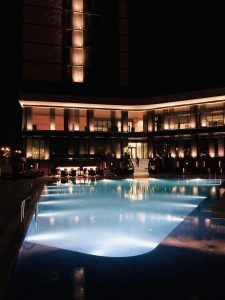 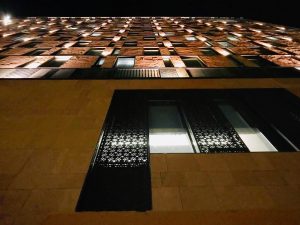